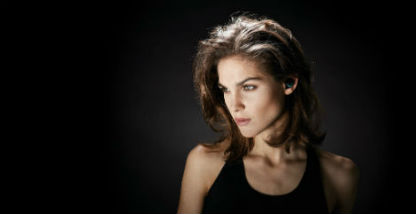 The Dash Headphones, produced by Bragi, are perhaps the most well-known wireless smart earbuds on the market today, after their record-breaking Kickstarter campaign in 2014. Since their successful Kickstarter, Bragi has fulfilled their promise of producing slick, high tech, functional earbuds for the masses, as well as frequent downloadable software updates, to continually improve their performance. Let's examine these very cool earbuds a little more closely to see if they are all they're cracked up to be!

In case you haven’t heard, the FUTURE is now here, at least as far as in-ear smart headphones are concerned. Introduced via Kickstarter in 2014, Bragi’s The Dash headphones shattered fundraising expectations (see below for more information on their campaign), and have since become a fully-realized product, widely available to anyone who wants to take their exercise game to the next level. You can see them for yourself and purchase them easily on Amazon for $299 (price as of August 2016). 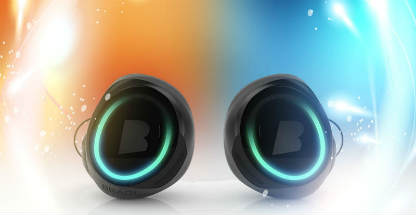 The Dash are advertised as a 3 in 1 headphone, that allows you to 1. Listen to music, 2. Track your activity and vitals, and 3. Communicate with your smartphone (for accepting and making voice calls), all in an attractive wireless package. Since The Dash comes with 4GB of storage space built in, you can upload and store up to 1,000 songs and listen to music all day without ever having to connect to an outside music player (though they can also stream music from your smartphone or mp3 player, via Bluetooth, with relative ease).

When you try on The Dash, the first thing you will notice that might surprise you is that they have no buttons of any kind. All actions (starting and stopping music, switching between audio tracks, volume control, etc) are controlled via a series of finger taps and swipes, which are fairly intuitive, and become second nature almost instantly.

Perhaps the coolest feature of The Dash is its ability to track an array of information about your health, including: heartrate, steps, duration, calories, distance, pool lengths, breaths, and cadence. When combined with your favorite fitness app, you will have as much information about your well-being as you could ever need. 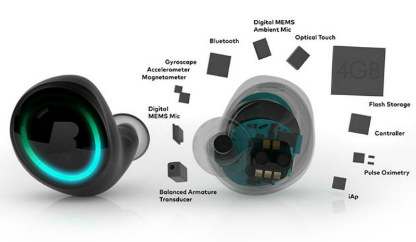 The Most Successful Kickstarter Headphones

According to Time, The Dash have been considered one of the most successful Kickstarter Campaigns in the history of online crowdfunding, and are easily the most successful pair of headphones (though the OSSIC X certainly gave them a run for their money).

Starting off with a monetary goal of $260,000, just shy of 16,000 eager investors came to Bragi's aid, and, in total, the campaign raised $3.39 MILLION (over 13x the amount they originally were looking for) in just 50 days! With the money raised, not only was Bragi able to start production of The Dash, but they also had enough capital on hand to be able to pay top programmers to continue to improve the internal software of their product. 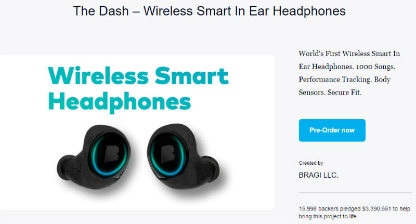 Are "The Dash" The Ultimate Exercise Companion?

Based on our own experiences, and the overall impression from the audiophile community, The Dash headphones are a modern marvel of technology and design, which, as to be expected, still have a few kinks to work out before they are perfect.

Specifically, we feel that The Dash's Bluetooth connectivity feature is somewhat lacking, when compared to other wireless in-ear headphones we've reviewed, and, perhaps most upsetting of all, the fitness features only seem to work intermittently or not at all.

Fortunately, Bragi is always listening to its users' feedback, and are constantly hard at work improving The Dash's software. Bragi's most recent, and biggest software update, referred to as Bragi OS 2.0, debuted in July, and not only did they add more fitness-based features (cadence, calories, distance, pool lengths and breaths), but they increased the functions overall success rate. We found that our activity and vitals were tracked more consistently and accurately post-update. Perhaps even more valuable, this update helped sure up The Dash's Bluetooth connectivity, making it possible for us to store our music player in our pocket while we exercised, without the Bluetooth cutting out (prior to this update, the wireless connection between the buds and a pocketed music player was spotty at best).

Overall, we believe The Dash are truly the cream of the wireless smart earbud crop, and are only continuing to improve. We look forward to Bragi's continued software updates, and more enjoyable jogs and trips to the gym, for years to come! 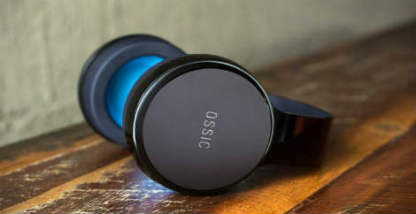 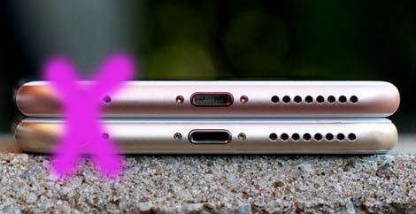 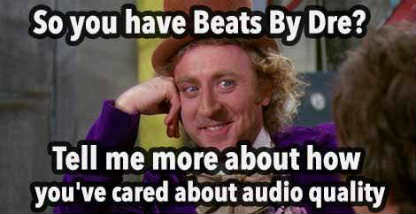 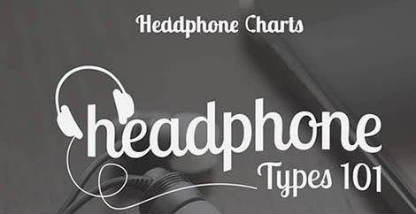